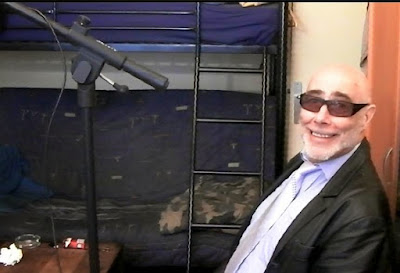 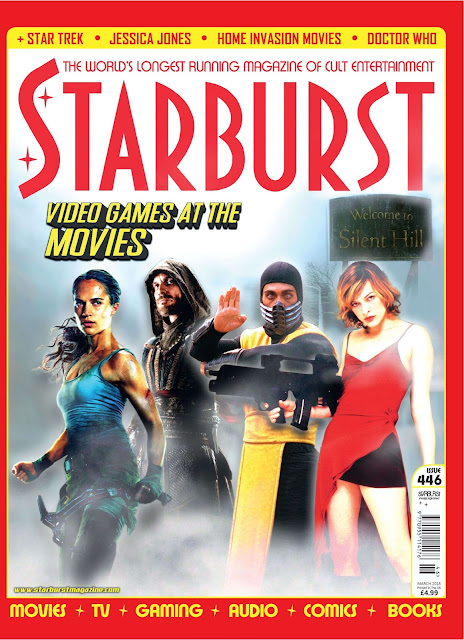 STARBURST gets ready to welcome both TOMB RAIDER and READY PLAYER ONE to the big screen by taking a look at video games in the movies!
There’s also a look forward to the Kaiju sequel PACIFIC RIM: UPRISING starring John Boyega and a catch up of everything you need to know about JESSICA JONES before she returns for a second season. That’s not all! We barricade the doors against home invaders in anticipation of THE STRANGERS: PREY AT NIGHT and chat to PRIMEVAL star ANDREW LEE POTTS about his web series WIRELESS.

In our regular features, we take a look at Michael Winner’s shocker THE SENTINEL, heading to HORROR CHANNEL, and Independents Day talks to Tony Newton, the producer of 60 SECONDS TO DIE.

Plus all your favourite COLUMNS, NEWS, REVIEWS and much MORE from the worlds of SCI-FI, HORROR and FANTASY! 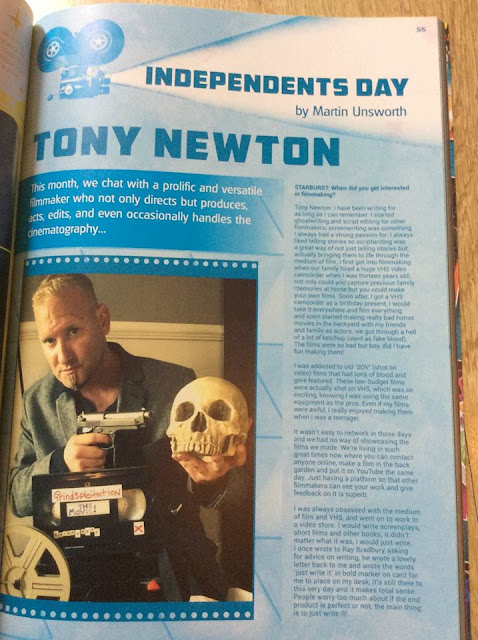 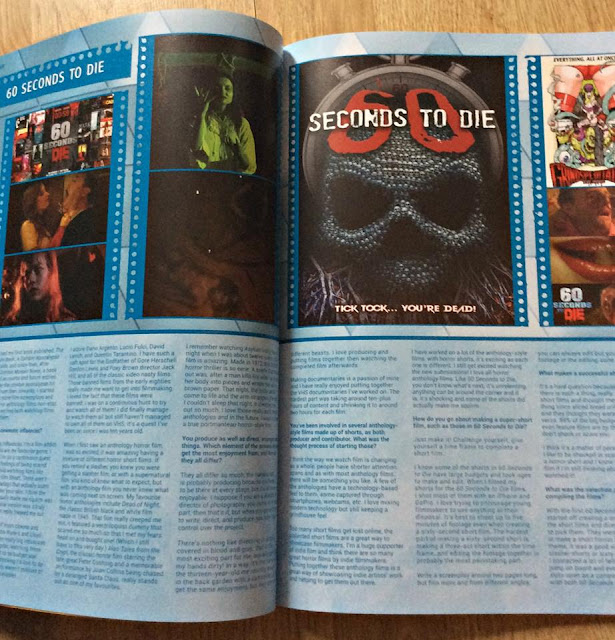 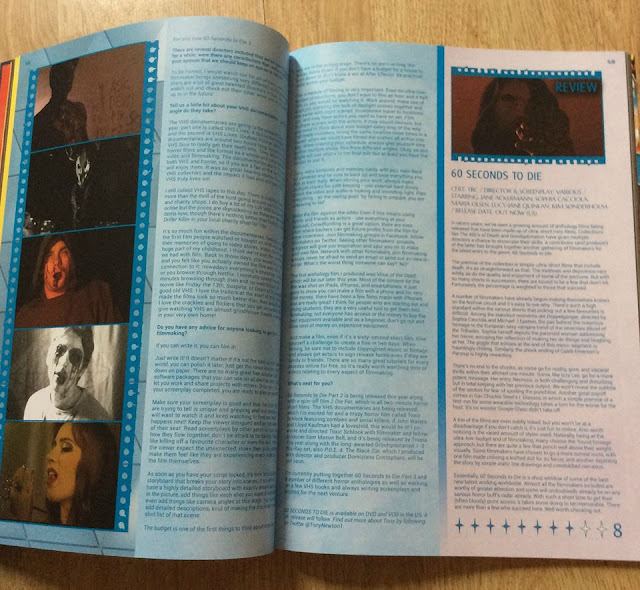 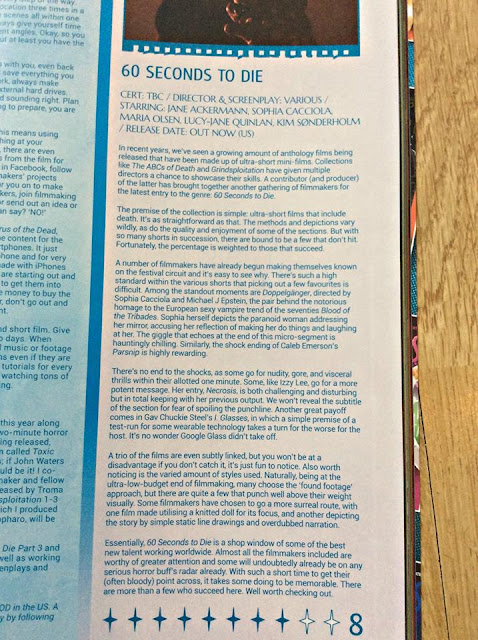 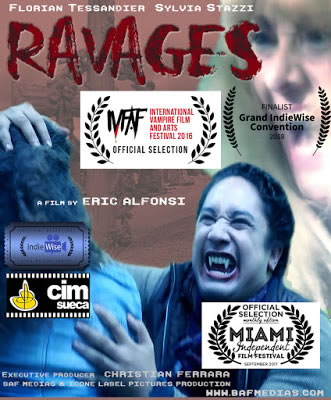 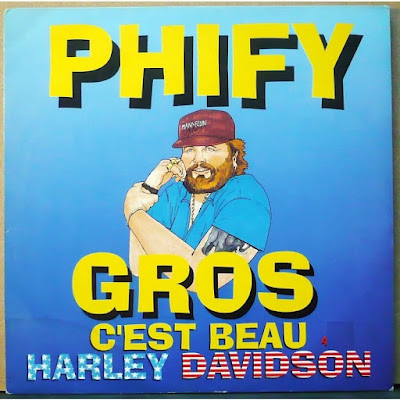 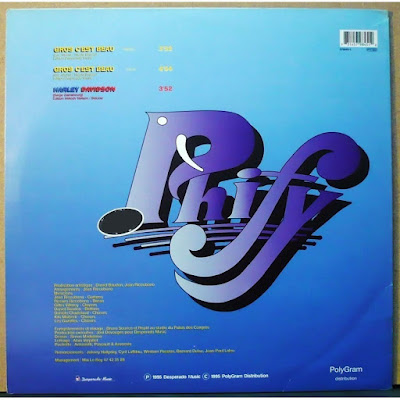 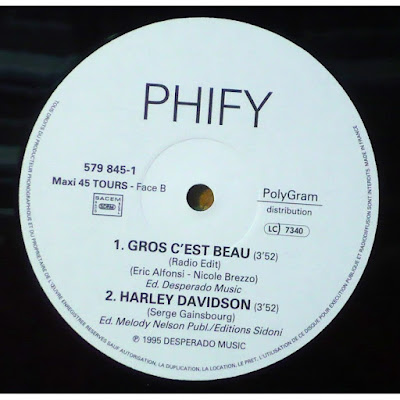 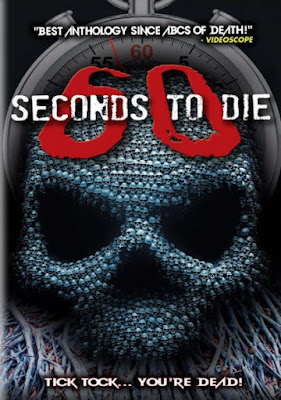 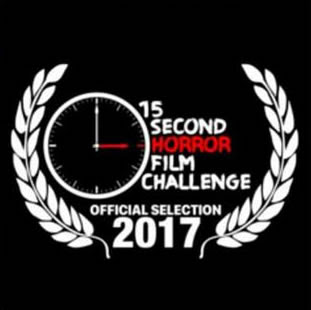 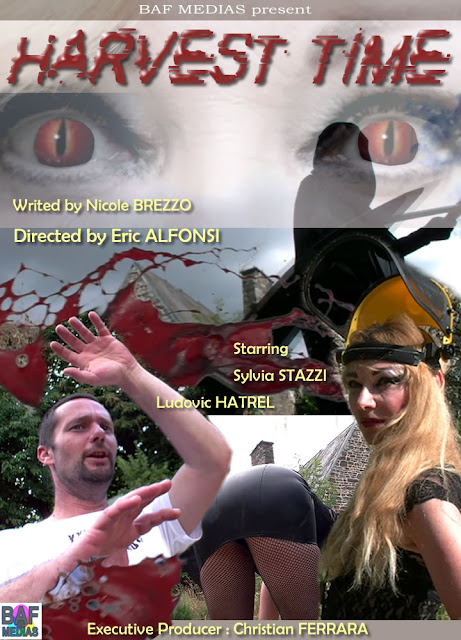 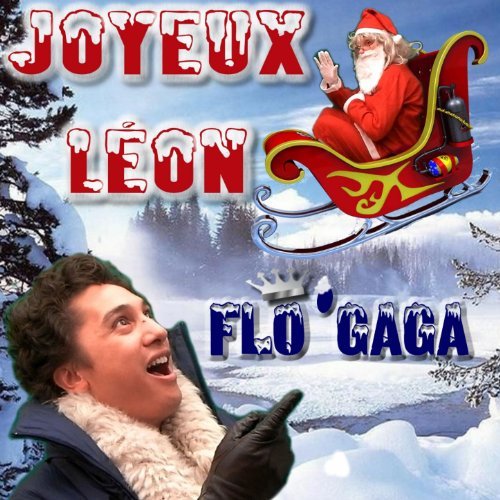 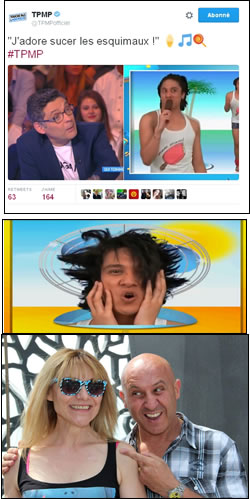 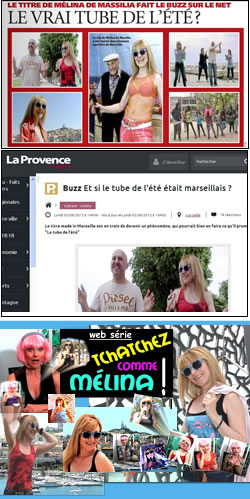 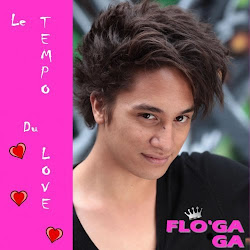 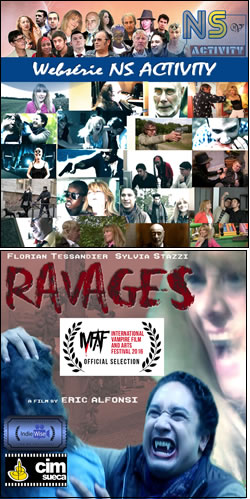 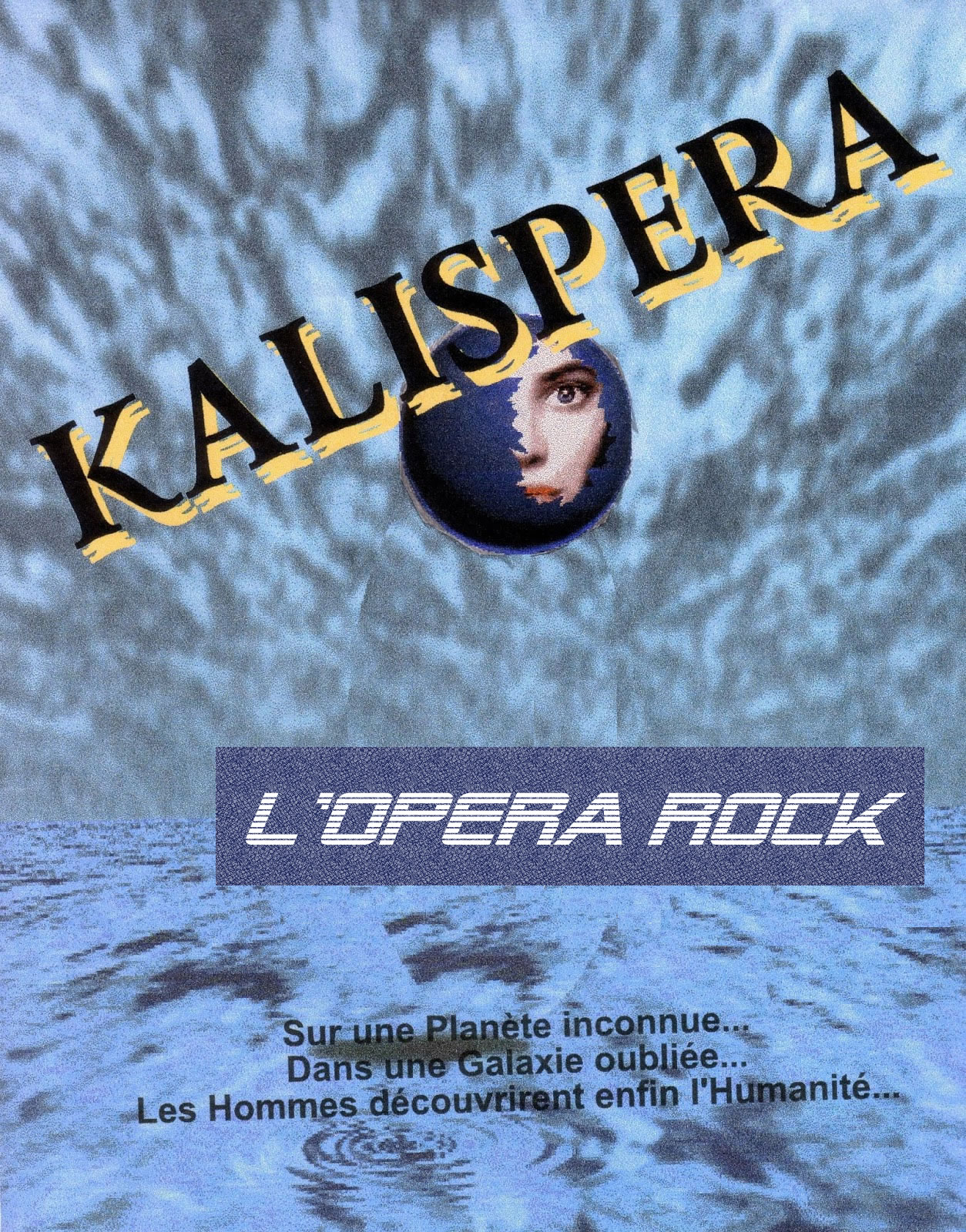